By kulshanvh January 18, 2017 Uncategorized
No Comments 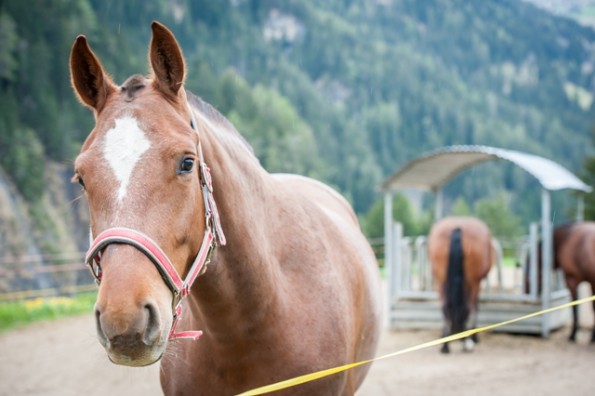 Rabies is a fatal viral disease and all mammals are susceptible.  The virus transmitted in the saliva of a rabid animal, often into a wound but also by another types of contact.  In the early 1900’s, over 100 people per year got infected and died from Rabies in the United States.  Today, although there are many more people and pets, that number has declined to 1 to 3 people per year.  Vaccination and animal control programs, which started during the 1940’s and 1950’s, have been instrumental in producing these gains in rabies control in the U.S.  Globally, however, the situation is much worse.  The World Health Organization reports that tens of thousands of people die worldwide every year from rabies, 99% contracted from dog bite wounds.  Four in ten of these deaths are children.  Fortunately, because of effective vaccines, rabies is 100% preventable.

With all of our efforts nationally, there are still 80-100 confirmed canine rabies cases per year in the U.S.  The situation is worse with cats, probably because of the number of feral cats.  Over 300 cat rabies cases are confirmed per year.  There are fewer confirmed cases with livestock.  For example, in 2014, there were 78 cattle cases, 25 equine and 10 sheep or goats.  Other potential sources for people are from exposure to wildlife, especially bats.  Due to these human animal interactions, there are 30,000 to 60,000 cases of post exposure treatment of people per year.

In many states, raccoons, skunks, fox and other ground mammals are sources of rabies.  In Washington, bats are by far the biggest source of the rabies virus.  Between 3% and 10% of bats submitted for rabies testing are positive.  The incidence in the general bat population is lower, estimated to be 1%.  Two Whatcom County bats were confirmed infected with rabies in 2014, so we know we have the virus in our county.  There have been five confirmed cases of rabies in domesticated animals in the state in the past 30 years – a dog in 1987, a horse in 1992, a Llama in 1994, a cat in 2002 and another cat in 2015.  During that time, there have been two human deaths in Washington from Rabies – a four year old girl in 1995 and a 64 year old man in 1997, both the result of contact with an infected bat.

There is an approved, safe, inexpensive and, most importantly, effective vaccine for horses, mules and donkeys.  For these reasons and because the disease is fatal with enormous potential of exposure to humans, the American Association of Equine Practitioners has put rabies on the list of core or essential vaccines, recommended for all  horses.  Unlike regulations for dogs and cats, it is not mandatory by federal, state or local government to vaccinate horses for rabies, so the decision to vaccinate is up to you.  Certainly there is even greater reason to vaccinate any horses that are traveling out of the state.  Talk to your veterinarian if you have any questions or are interested in getting rabies vaccination for your horse(s).