By kulshanvh December 7, 2016 Uncategorized
No Comments 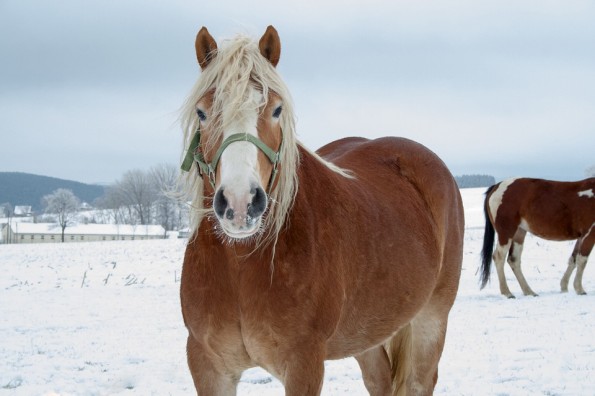 As we move in to winter, a horse’s energy balance can change drastically with the weather and available feed. Not only do they need more energy to keep themselves warm, pasture is less available and they are more reliant on hay and grain to keep their food intake up. Making sure our horses are keeping adequate weight is an important aspect of ensuring that they are handling the season, as well as helping them stay warm.

As they are often covered in a thick winter coat, simply eyeballing them often isn’t accurate. As such, we take the Body Condition Score, or BCS, which estimates fat cover. The current accepted method for scoring the body condition of a horse was developed by Dr. Don Henneke of Tarleton State University in Texas, in 1983. Horses are scored out of 9, with 1 being the thinnest and 9 being the fattest.  It ignores some easily confusing measurements, like weight (which can vary widely when evaluating a Shetland pony versus a Clydesdale!) and girth (which can vary due to conformation, fitness of the horse and pregnancy).

The following is a basic rundown of the grades:

We often say that no horse should be below a BCS of 4 to have enough reserves for everyday activity, and ideally be at a BCS of 5 to give them some additional support for stressors like cold winters or illness. However, at the other end of the spectrum, once they start depositing excess fat (BCS >7), they become more at risk for metabolic diseases such as insulin resistance, and even arthritis and laminitis. As such, we encourage horse owners to maintain their horses somewhere around BCS 5-6, although this may vary with the level of activity your horse is at, the age of the horse, and even the season.

Below are some pictures of horses, pulled at random from the internet. Try assigning each horse a BCS, then find out if your score matches the veterinarian’s assigned BCS! 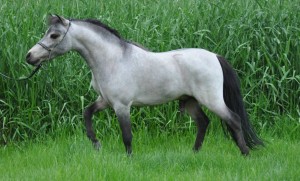 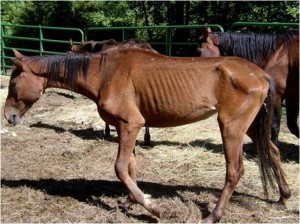 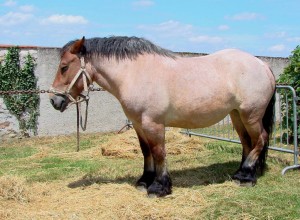 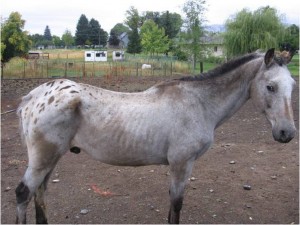 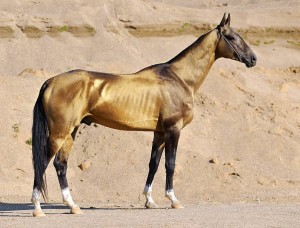 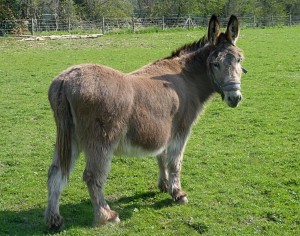 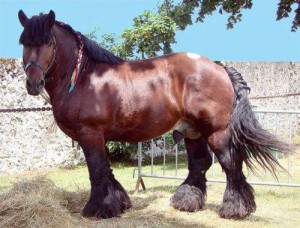 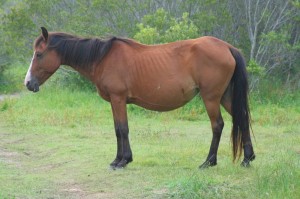 Disclaimer: All pictures were sourced from Google Image search using a “Licensed for Reuse” filter.